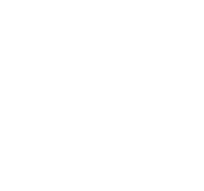 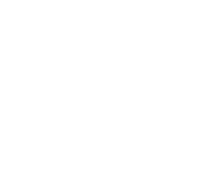 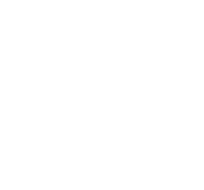 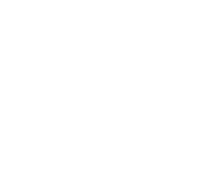 Building Upon
Our Future 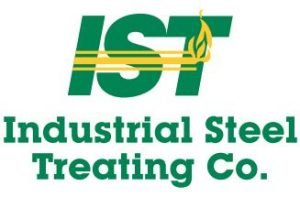 Eighty years ago, a young engineer at the Frost Gear Company saw an unmet need in the support of the war effort. He left his job and started Industrial Steel Treating in his garage on the southeast side of Jackson. The tool and die industry in Jackson was taking off, and Charles St. John was there to service the shops that were busy supporting the allied war effort. He soon outgrew his garage and in 1947 moved to West Ganson Street. That same year he hired William Levy, a metallurgist from Chicago who had been the plant superintendent at Ampco Twist Drill in Jackson.

The business grew alongside the Jackson manufacturing community and evolved from a small tool-and-die heat treat to a large volume processor of automotive component parts. The original 4,800-square-foot facility eventually grew to nearly 200,000 square feet of floor space dedicated to the high-volume processing of automotive and industrial parts that can be found in nearly all domestically produced vehicles. IST is a critical supplier to many North American supply chains, and is held in high regard with Ford, General Motors and Stellantis.

While the Levy family is in its third generation of ownership, there are a number of other families who are in their second and third generation of employment at IST. The family environment that was created in the 1940s still lives on in the 2020s. IST is a proud supporter of many community initiatives and organizations that make Jackson a great place to work, play and live. 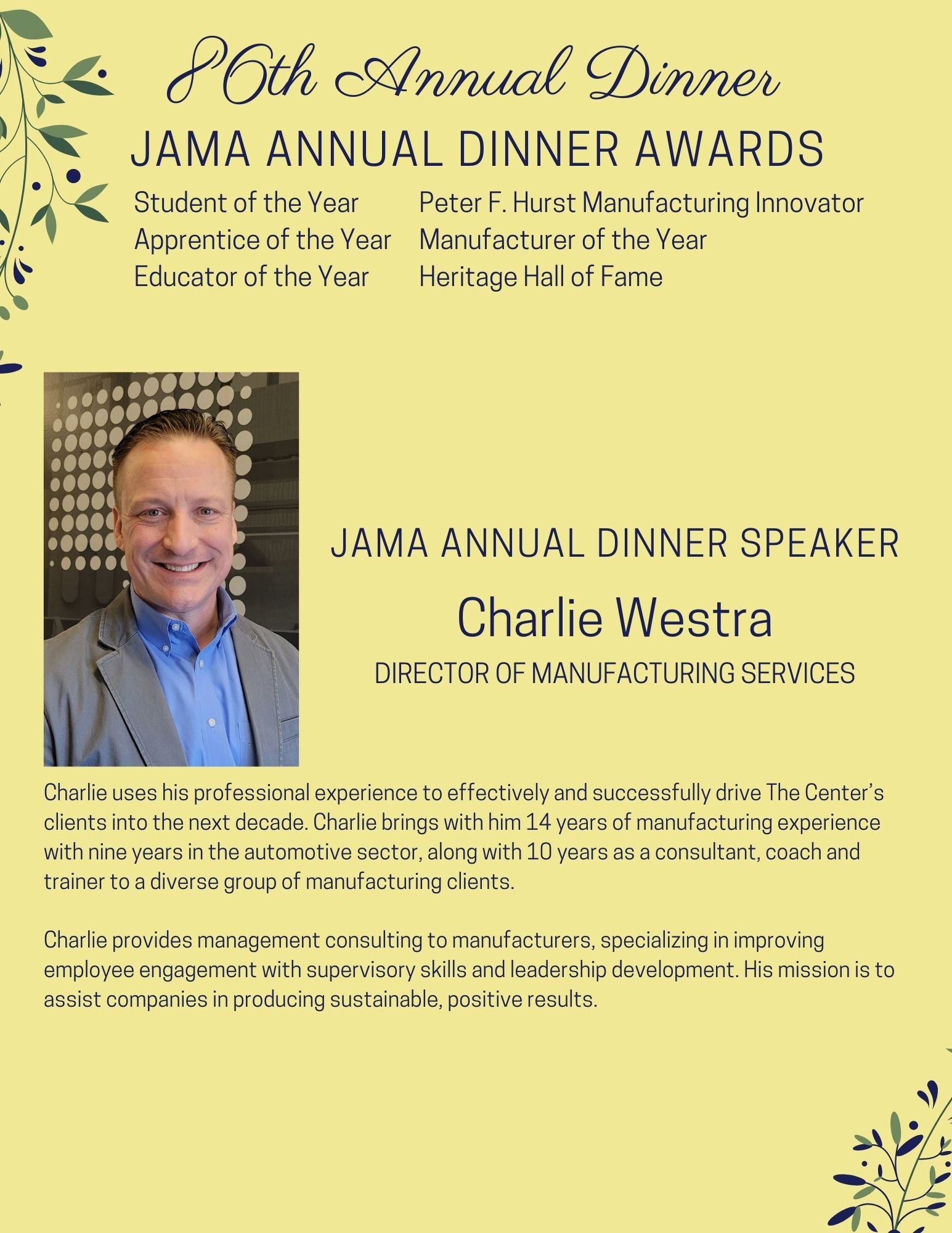 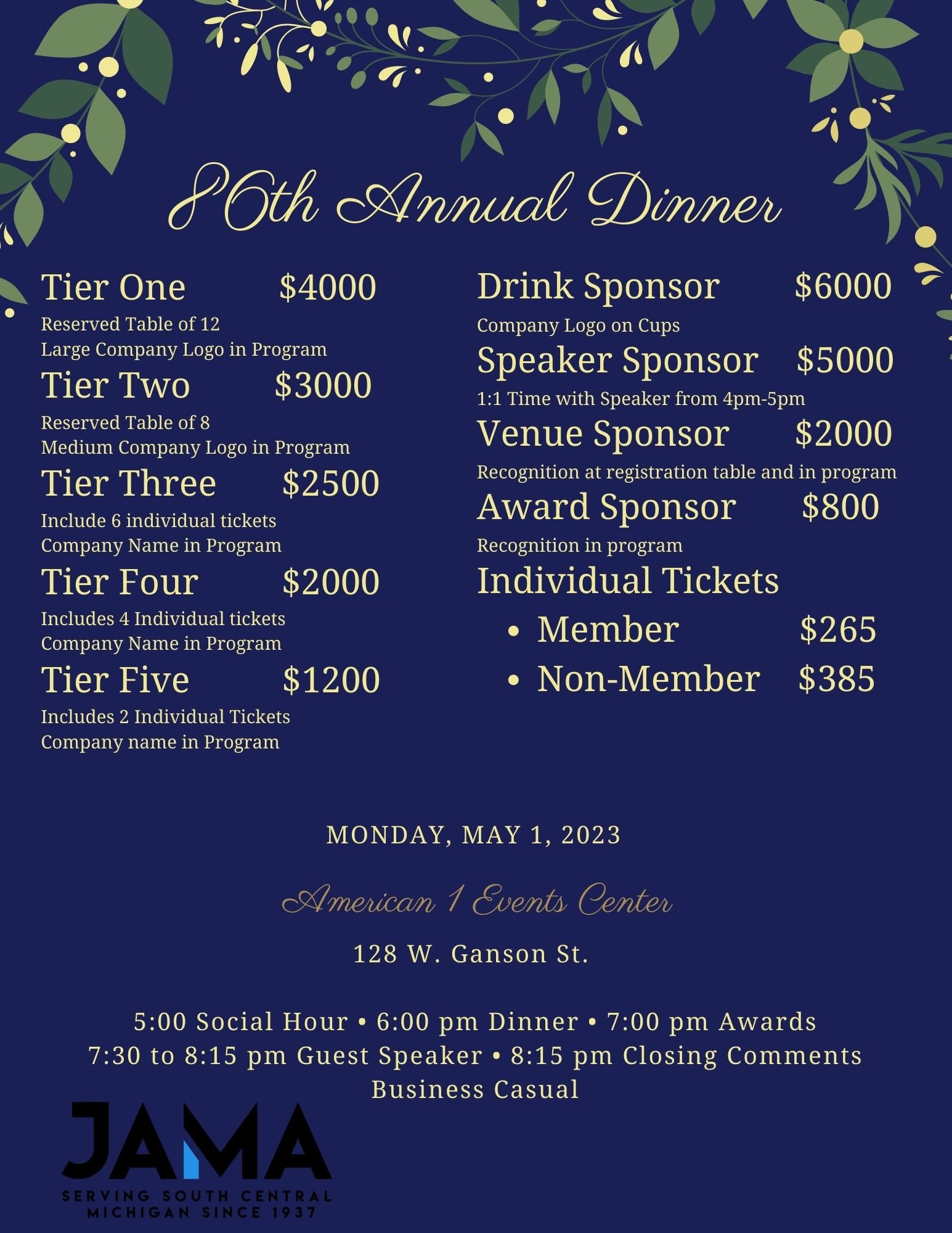 Get Involved with JAMA

END_OF_DOCUMENT_TOKEN_TO_BE_REPLACED

Why Should You Join JAMA?

“The business community and the education community are co-dependent on each other. We have an obligation to work together to create a strong and vital place to live and work. JAMA and the Academy for Manufacturing Careers are great partners with the ISD.” 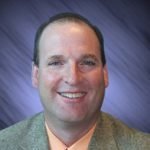 “The Academy was exactly what I needed to start my college education. It was by far less intimidating than the traditional colleges and much more focused on the student’s specialized needs.” 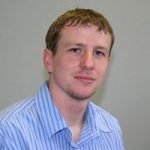 “I think this program was awesome as it has given me additional opportunities with my employer! There were a lot of good teachers and a ton of opportunities to hone people’s skills. The AMC staff was very helpful and kind throughout the apprenticeship program.” 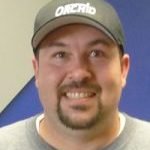 “The apprenticeship program has provided me with the tools I need to build an exceptional career. And the lessons I’ve learned along the way will stick with me for the rest of my life.

I am so proud of the person I’ve become, and I’ll always be grateful for everything JAMA and my community have helped me accomplish!”

-Osias Clippard, 2022 Apprentice of the year